The CoHo Clown CoHort once again back at Fertile Ground, exploring the parallels between music, monster hunting, and love. Taking inspiration from James Whale’s cinematic interpretation, Abbot & Costello’s shtick, this is a look at Mary Shelley’s classic horror novel Frankenstein with classical music legends Beethoven and Chopin distilled down into the pure physical comedy of clowning.

Taking major inspiration from classic clowning colors of black and white with hints of red, I sought to add a bit more into the mix with blue as the technological outsider of The Bride. This show was seeking to give the impression of the visual depth of Romanticism while maintaining the flexibility of clowning. Layering and frills played a large part in making the characters bigger or smaller as needed. 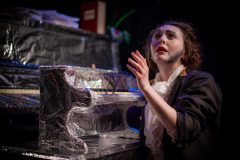 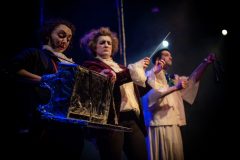 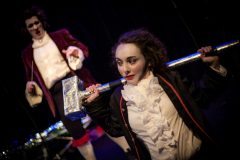 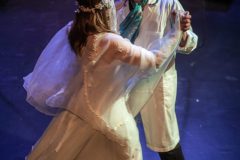 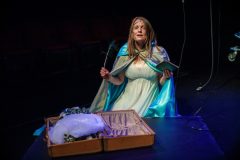 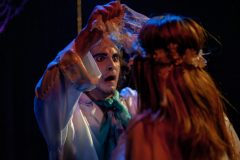 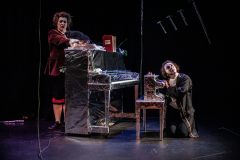 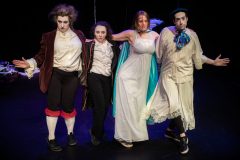 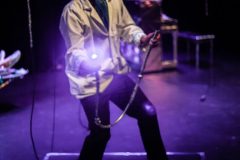 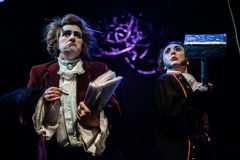 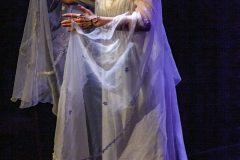 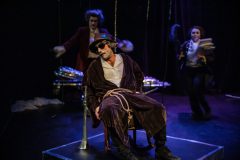 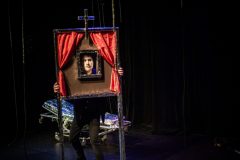